These are the 2014 Endy Awards, wherein I pretend to give out maneki-neko statues to the best in that year in film. Awards for many other years can be found in the Endy Awards Index. Eligibility is determined by imdb date and by whether or not I've seen the movie in question. Nominations and winners are subject to change. And the Endy goes to. . . 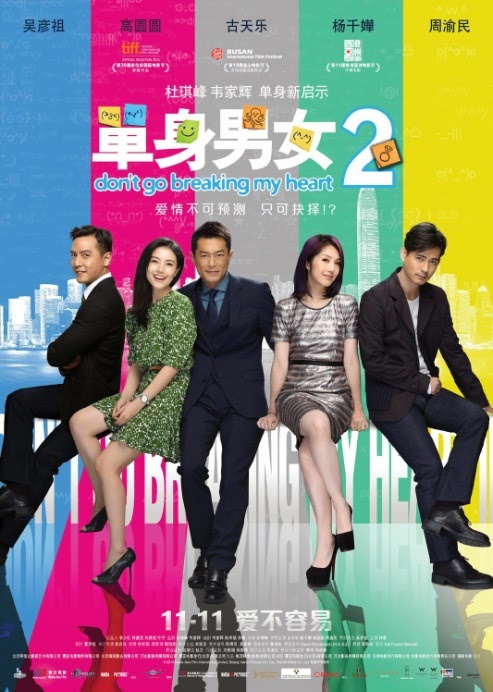 I wrote about Fruit Chan's film a couple of times this past year, after the Seattle International Film Festival and again at the Vancouver Film Festival.

I totally understand the logic of not splitting the winners or nominees of the Directing and Picture categories, especially for a practicing auteurist like me. But what can I say, the Endy voters like to spread the recognition around, hence the nominations for veterans Costa and Godard instead of Wiseman and Hong (both of whom have been nominated recently: Wiseman in 2009 and Hong in 2010, 2011 and 2013 (he won in 2010)). Of course, that didn't stop me from nominated Johnnie To again, for the fourth straight year and the 12th time since 1999 (he won in 2003, 2006 and 2008). This is Godard's first Endy nomination, but it won't be the last as we move further into the past (the Endys run reverse-chronologically).

I recently changed the Endy rules to only allow one film per person per nomination, as I felt the results were unfairly favoring directors like Johnnie To and Hong Sangsoo who make multiple films per year. Under the old system, Anna Kendrick would have been a lock for Best Actress this year, with three terrific lead performances in The Last Five Years, Happy Christmas and Into the Woods. Instead, she loses out to Marion Cotillard, who was a close-runner-up in 2013 for The Immigrant.

Simmons and Pryce are especially terrific, but the Endys love Lam Suet beyond all reason. This is his second nomination, having previously won Supporting Actor in 2003 for PTU. Of the ten nominees for Actor and Supporting Actor this year, only Lam has been nominated previously.

Blunt is arguably the lead in Into the Woods, but I can't see how anyone would be billed ahead of Anna Kendrick and so she has to be Supporting. The race comes down to Moss vs. Yeung. This is Moss's first nomination, though she is one of our favorite television actresses. Yeung lost Best Actress to the Certified Copy Binoche juggernaut in 2010. In previous years, Yeung's strong work in another supporting role in Aberdeen would have tipped the scale, but alas, no more. 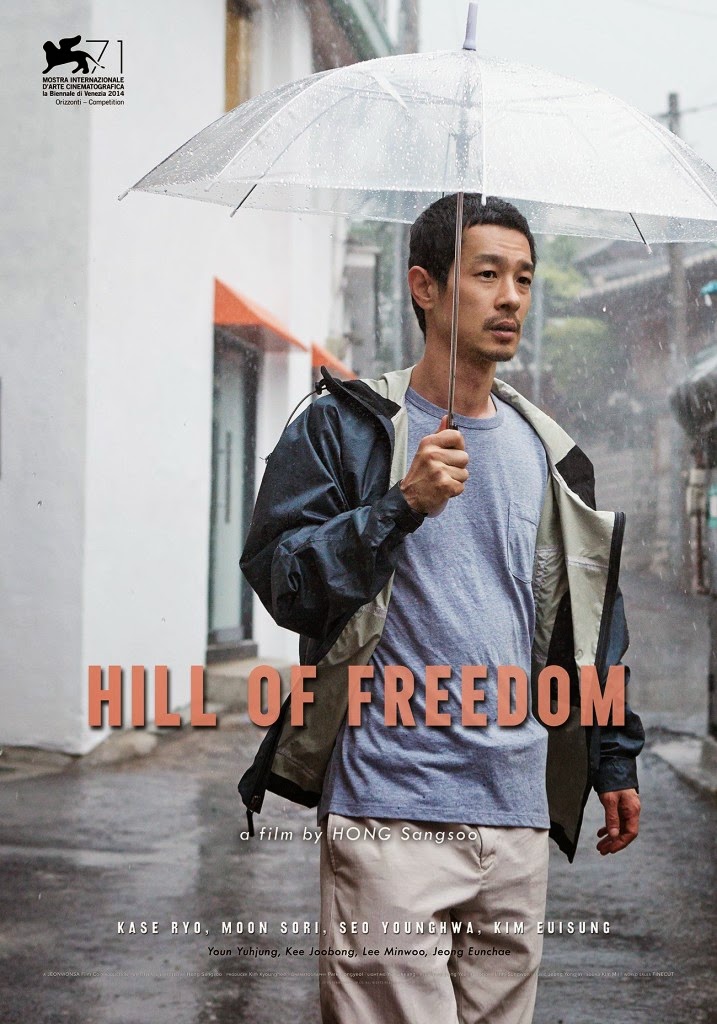 This is the tenth time the Best Picture and Best Non-English Language Film Endys have overlapped since 1999, but the first time since 2010 (Oki's Movie).

This is Wiseman's fifth Best Documentary nomination and third win (he previously won for Belfast, Maine in 1999 and La danse in 2009.

1. Lava (James Ford Murphy)
2. Song of the Sea (Tomm Moore)
3. When Marnie Was There (Hiromasa Yonebayashi)

Best title of the year too, obviously.

I'm still upset that I missed the Piñeiro at VIFF because there weren't any shows scheduled for when I was in town. And it was tough to miss Resnais's final film there as well. But the Andersson seems like the one I'd like most of these. 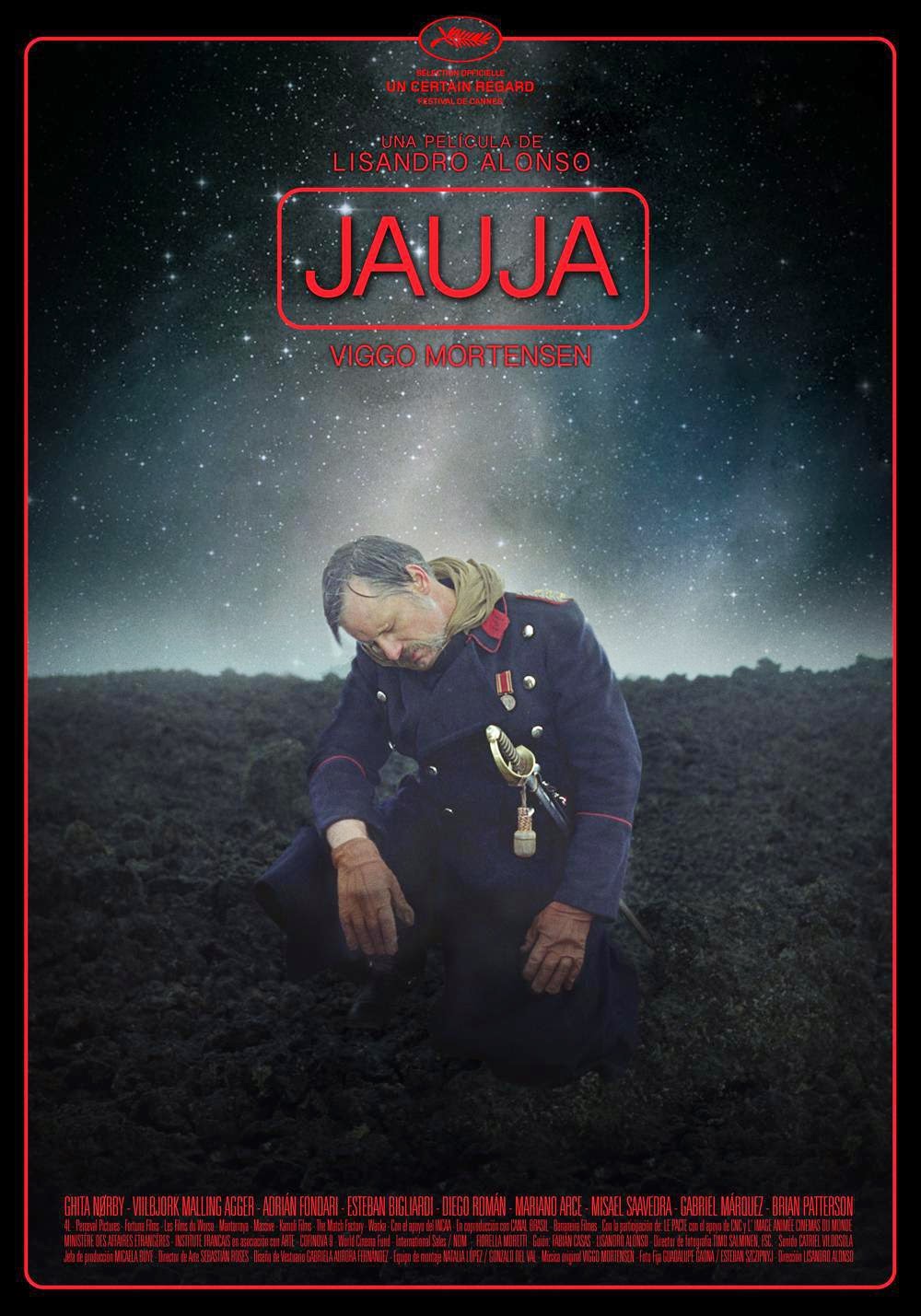 1. Adieu au langage
2. The Duke of Burgundy
3. The Midnight After
4. National Gallery
5. Whiplash

Most editing, sure, but Whiplash does it right. Love those retro dissolves in Duke of Burgundy to be sure, and Godard and Wiseman are of course among the best editors ever.

Fabrice Aragno might have earned this award simply for the brain-splitting 3D shot that is the year's most memorable image, but I'm also in love with the variety and texture of the digital colors of Adieu's landscape shots. Horse Money's brilliant compositions of earthy browns and impenetrable blacks finish a close second.

Sneaking away with the win is the last 2014 movie I saw before awards night, Sion Sono's hip-hip musical prowl through a post-apocalyptic Tokyo gangland. Making furniture out of people counts as set decoration, right?

1. The Grand Budapest Hotel
2. Inherent Vice
3. Into the Woods
4. The Midnight After
5. Tokyo Tribe

Similarly the Sono snakes this award at the last minute. Honestly, I'm not all that thrilled about any of these.

1. The Grand Budapest Hotel
2. Guardians of the Galaxy
3. The Midnight After
4. Noah
5. The Taking of Tiger Mountain

Only one of these movies has a guy walking around with a hatchet in his shoulder for half the film. 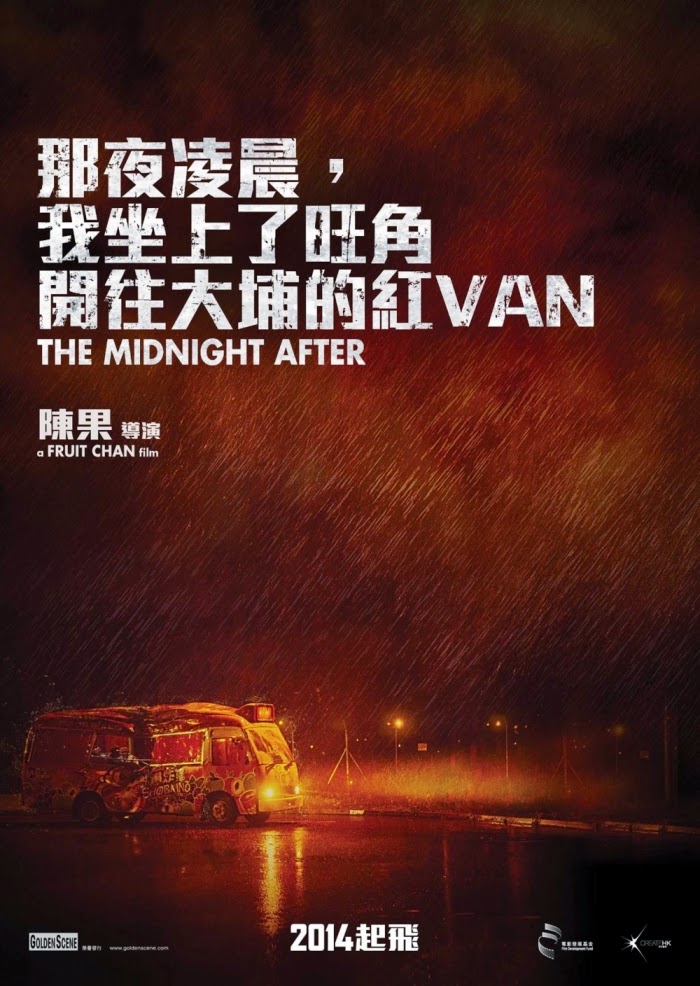 I mean, it's wall-to-wall Japanese hip-hop, what's not to love?

This was an amazing year for film musicals, probably the best since 1984. The adaptation of Into the Woods drew a lot of ire for softening the harshness of the play's second act, but I don't know, I think it works just as well in this new version. The Midnight After, Heaven Knows What and Inherent Vice just missed the cut.

1. Adieu au langage
2. Heaven Knows What
3. Into the Woods
4. The Midnight After
5. Whiplash

These last three categories are pretty self-explanatory: drums, guns and one big volcano. That's 2014 in film. 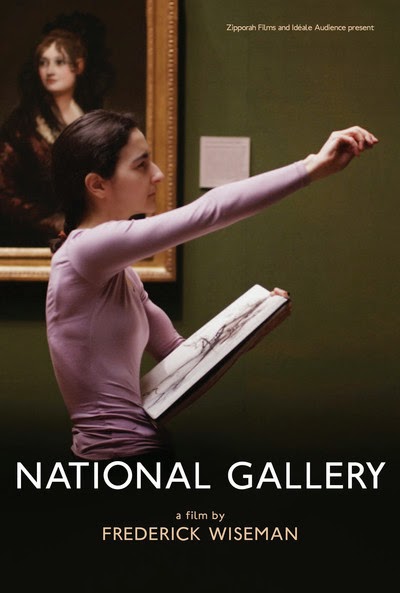