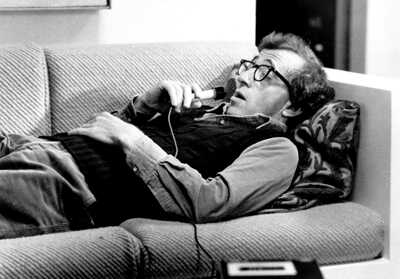 A while back I rescued from the hard drive of a now 20 year old computer, a list of the Best Movies Ever that I put together back in the summer of 1998.  That was the year I moved to Seattle (a couple blocks away from the Best Video Store in the World) and watching movies became the thing I did for school and work instead of the thing I did instead of school or work.  The list is reflective of the lack of viewing options I had as a young moviegoer in the cinema wasteland that was Spokane in the mid-90s, possibly (hopefully) the last time in history that a person's geographic location was a major limiting factor in what films they could see.  It also shows the influence of my pre-film studies reading: I'd spent the previous year and a half reading every movie book I could get my hands on, working my way up from Leonard Maltin, Roger Ebert and VideoHound's Golden Movie Retriever to Pauline Kael, François Truffaut and Jonathan Rosenbaum, along with scholarly books on Orson Welles (James Naremore), Akira Kurosawa (Donald Richie), Alfred Hitchcock (Truffaut as well as David Sterritt) and Martin Scorsese (Lawrence Friedman). 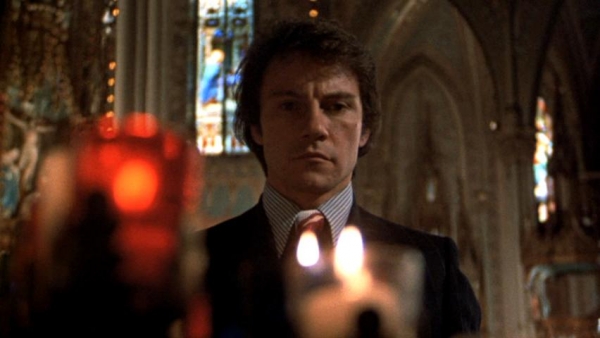 So, like all lists, it's a snapshot of a particular person at a particular time.  And also like all lists, it's notable as much for its omissions as for what it includes.  But still, looking back on it fourteen years later, I can help but be a little surprised at it.  Not because there are films ranked highly that I no longer think are any good (though there are a couple of slight embarrassments), but rather at how many of the films that I ranked highly then continue to occupy the top spots on the lists I've made more recently (I have four here at The End: a Top 150 from 2008, a Top 250 from 2009, a Top 600 from 2010 and a Top 1000 from 2011).  Of course that shouldn't be a surprise, as these are many of my favorite films, and one of the ways I define that inescapably vague term "favorite film" is by how long I've lived with them, not simply in terms of rewatchability (though several of these I've seen many, many times), but in how over time these particular movies have come to define what I think cinema is, what it should be, and what it can be.

With the release of the latest Sight & Sound poll this week, and Labor Day Weekend, the time of year I traditionally create a new Best of All-Time, fast approaching, lists have been on my mind.  Every year, my Best Lists have gotten bigger and bigger, culminating last year, when I spent a month or so creating a Top 1000 list, an inherently ridiculous task that was as fun as it is absurd.  I could keep that trend going, with ever longer and more tedious lists (1500!, 2000!, 5000!), or I could try something new.  And so I'm going to follow the advice of the great Kristin Thompson, who in a post at her blog in March on the topic of Best Of lists suggested abandoning the repetitive reassertions of the canon that inevitably result from consensus-based polls like Sight & Sound's in favor an approach more like that of the National Film Registry:


I think this business of polls and lists for the greatest films of all times would be much more interesting if each film could only appear once. Having gained the honor of being on the list, each title could be retired, and a whole new set concocted ten years later. The point of such lists, if there is one, is presumably to introduce people who are interested in good films to new ones they may not have seen or even known about.

And so I'm going to create a The End of Cinema Hall of Fame, inducting a few movies each year and writing about them along the way.  Sometime soon, I'll name 25 films, then spend the next year writing about them every two weeks or so until it's time to name the next class.  I'm not going to rank them, instead I'll just go along with the assumption that all Hall of Famers are equally canonical.  I haven't decided what, if any, criteria I'm going to use: just naming my Top 25 films as of that moment or maybe using a quota system (Best film noir, Best Western, Best French movie, etc) or perhaps some kind of a combination of the two.  Rest assured, it'll be arbitrary. 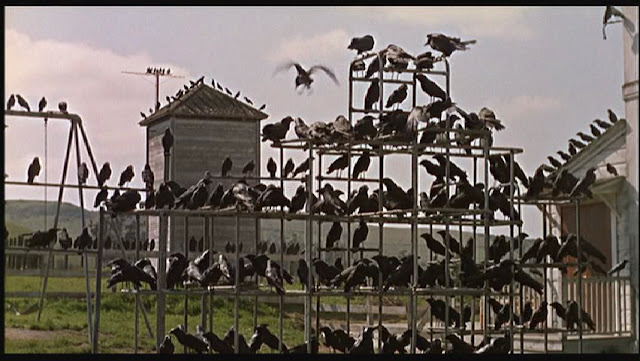 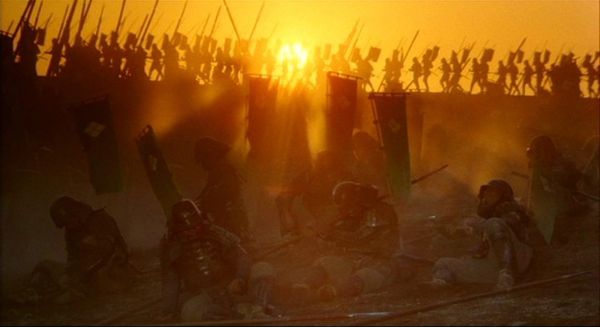 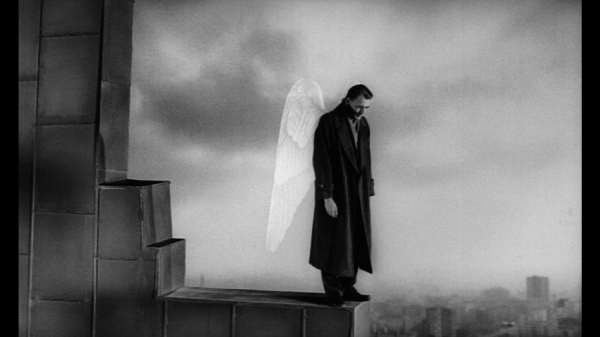 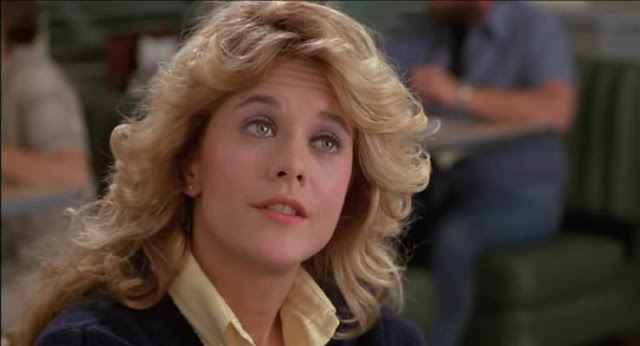 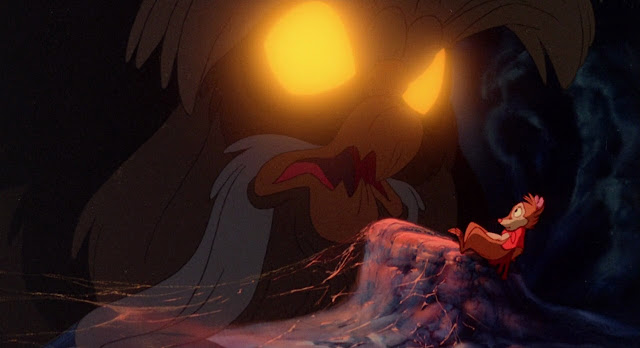