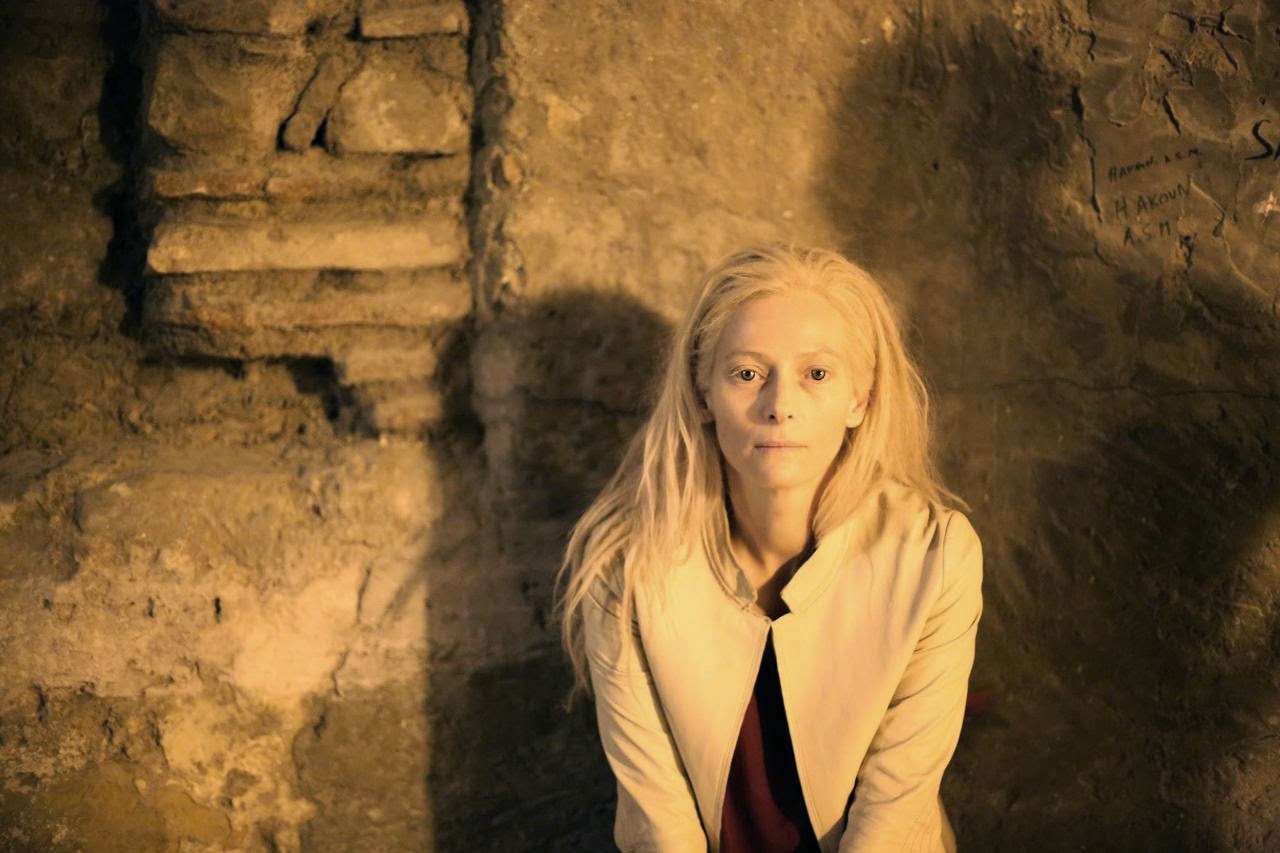 Since the last rankings update, I've been watching a lot of Running Out of Karma movies, shifting focus a bit from the 80s and 90s films I had been watching, first to more recent Hong Kong films and then further back, to the late 60s and early 70s. I've got a couple of Hong Kong They Shot Pictures episodes lined up for this summer, one on Lau Kar-leung and one on King Hu, so I'll be looking at Johnnie To's antecedents for awhile, rather than his contemporaries. Eventually I will get back to To himself though, having made it only three films into his career in six months so far. Meanwhile, in the last month or so I have reviews up of: SPL, New Dragon Gate Inn, Wuxia, The Legend is Born: Ip Man, Ip Man: The Final Fight, The Duel, Ten Tigers of Kwangtung, Tai Chi Zero & Tai Chi Hero, Fist of Fury & The Way of the Dragon, and The Assassin.

Also coming up is some coverage of the Seattle International Film Festival. Mike and I will be devoting a couple episodes of The George Sanders Show to the festival, starting the first weekend of June. Our most recent episode covers Under the Skin and Starman (and Only Lovers Left Alive), and coming up next week will be a discussion of Hatari! and White Hunter, Black Heart.

As always, you can check out my letterboxd page for short reviews and list updates.

These are the movies I've watched or rewatched over the last few weeks and where they place on my year-by-year rankings.

Running Out of Karma: Chang Cheh's The Assassin 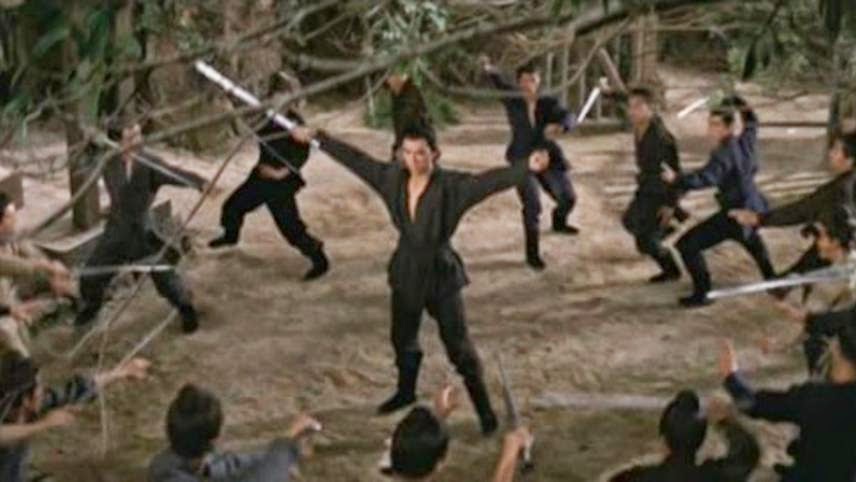 Jimmy Wang Yu starred in five films in 1967, three directed by Chang Cheh. The One-Armed Swordsman, of course is a masterpiece, and while this one doesn't have that film's wild emotional heights or studio-wrought beauty, it does represent a foundation for a couple of major areas Chang would explore over the next decade.

Set in the Warring States period (the era just before the unification of China under the Qin Dynasty, from around the 400s to 200s BC, the triumph of the Qin occurring just before Hannibal began the Second Punic War by invading Rome through the Alps), the film begins with Wang as a student learning to use the latest in weapons technology, iron (as opposed to bronze) swords. This era is earlier than is typical for Chang, who would spend much of the 70s creating a multi-film history of the Southern Shaolin Temple and its resistance to the Qing Dynasty, almost 2000 years in the future. But student rivalries apparently didn't change much over that time, and as happens, a bad egg, sexually and professionally jealous, manages to kill Wang's master and most of his fellow disciples, sending Wang into hiding (after first fulfilling his duty by taking revenge).

Sometime later, a similar betrayal occurs at the highest level of the Han court (Han being one of the warring states). The King's uncle wants to make a treaty with Qin, while Tien Feng, playing another, smarter advisor, warns him that the Qin are evil. The uncle sends assassins to wipe out Tien's household, sending Tien into hiding. Tien seeks out Wang (having been lead to him by Wang's only surviving fellow student) and the two become "brothers", bonded by the chivalric code.

At this point, 45 minutes in, the film slows down dramatically. We know Tien wants Wang to assassinate the evil Han minister, Tien knows it, and Wang knows it, but he can't yet because he has other responsibilities. (Tien is now Wang's brother, so Tien's vengeance becomes Wang's: he owes it to him not just because Tien has showered him with wealth, but because the family bond (whether blood or "blood") is the strongest, most basic unit of society. The master-student relationship takes its power from its pseudo-familial quality. Filial piety is the foundation of all these epic revenge sagas). Rather than just skip around to all the bloody high points, Chang lingers on the details of Wang's new life, and the nature of the code which he and Tien follow. Wang, in addition to being a great warrior, is an exemplar of xia the concept of chivalry that lies at the core of wuxia, both in literature and film (wu meaning war, so wuxia is more or less "martial chivalry"). As such, he cannot just head off to die a glorious death, he first must protect his family (who will be killed if he is captured or recognized). Only years later, after his mother has died and his sister is married, is Wang free to act. But even then, Chang doesn't let him. Instead he lingers on the lavish lifestyle of the rich (Wang having made his living as a butcher, Tien's upper class lifestyle (maintained despite his being in hiding, apparently) is exotic and new: fancy wines and concubines. And finally, Wang reconnects with his old sweetheart, still unmarried and pining away for him. The two spend some happy days together lying in the grass and staring at the studio backdrop stars, but inevitably Wang must go. The Code requires that he leave all this behind: family, wealth, love, to take revenge on behalf of his "brother".

We know it will end bloodily for Wang, as he marches off, clad all in white, the color of death, bestride a white horse, made only slightly ridiculous by wearing what appears to be a crystal duck on his head. As Chang progressed over the next 15 years or so, he would explore endless variations of this chivalric code and how it affected the men that followed it, continually posing and refusing to answer the question of if the glory they achieved was worth the cost. Across time, fashions change but the Code remains the same: Warring States, Ming and Yuan Dynasties, Qing resistance, right up to the gang wars of 1930s Shanghai or among the triads of the present day. All of Chang's films end in death, usually a lot of deaths. But what deaths!

Posted by Sean Gilman at 8:54 AM No comments: