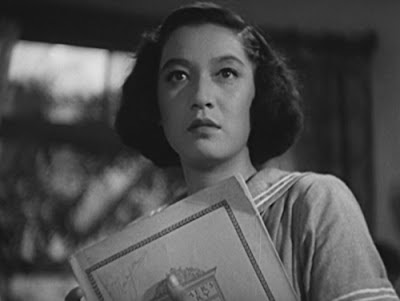 Over the last couple I've weeks I posted the second part of my series on Resident Evil and Modern Auteurism, a lengthy review of Oki's Movie, watched some Kurosawa movies in preparation for the next They Shot Pictures podcast and gave out some Endy Awards for the acclaimed movie year 1939. I also put up lists on letterboxd for Howard Hawks, Alfred Hitchcock and Hong Sangsoo.

I have a couple reviews of movies playing in theatres this week in the Seattle area, Ken Loach's The Angels' Share, Olivier Assayas's Something in the Air, and Wang Bing's Three Sisters, which is playing in New York.

These are he movies I've watched and rewatched over the last two weeks, and where they place in by year-by-year rankings, with links to my comments on them at letterboxd. 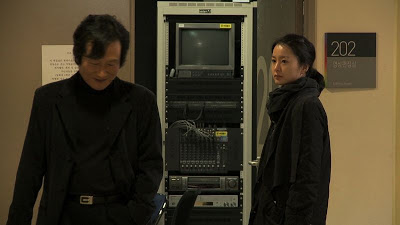 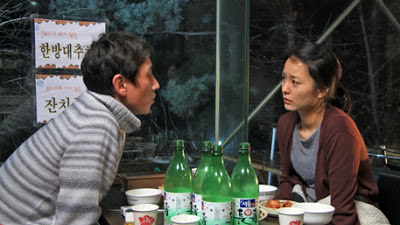 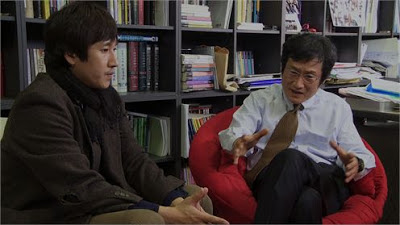 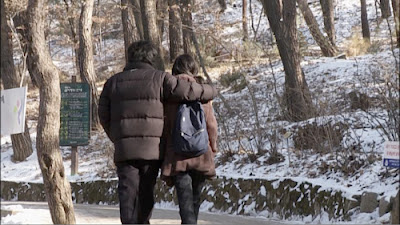