These are the 2004 Endy Awards, wherein I pretend to give out maneki-neko statues to the best in that year in film. Awards for many other years can be found in the Endy Awards Index. Eligibility is determined by imdb date and by whether or not I've seen the movie in question. Nominees are listed in alphabetical order and the winners are bolded. And the Endy goes to. . . 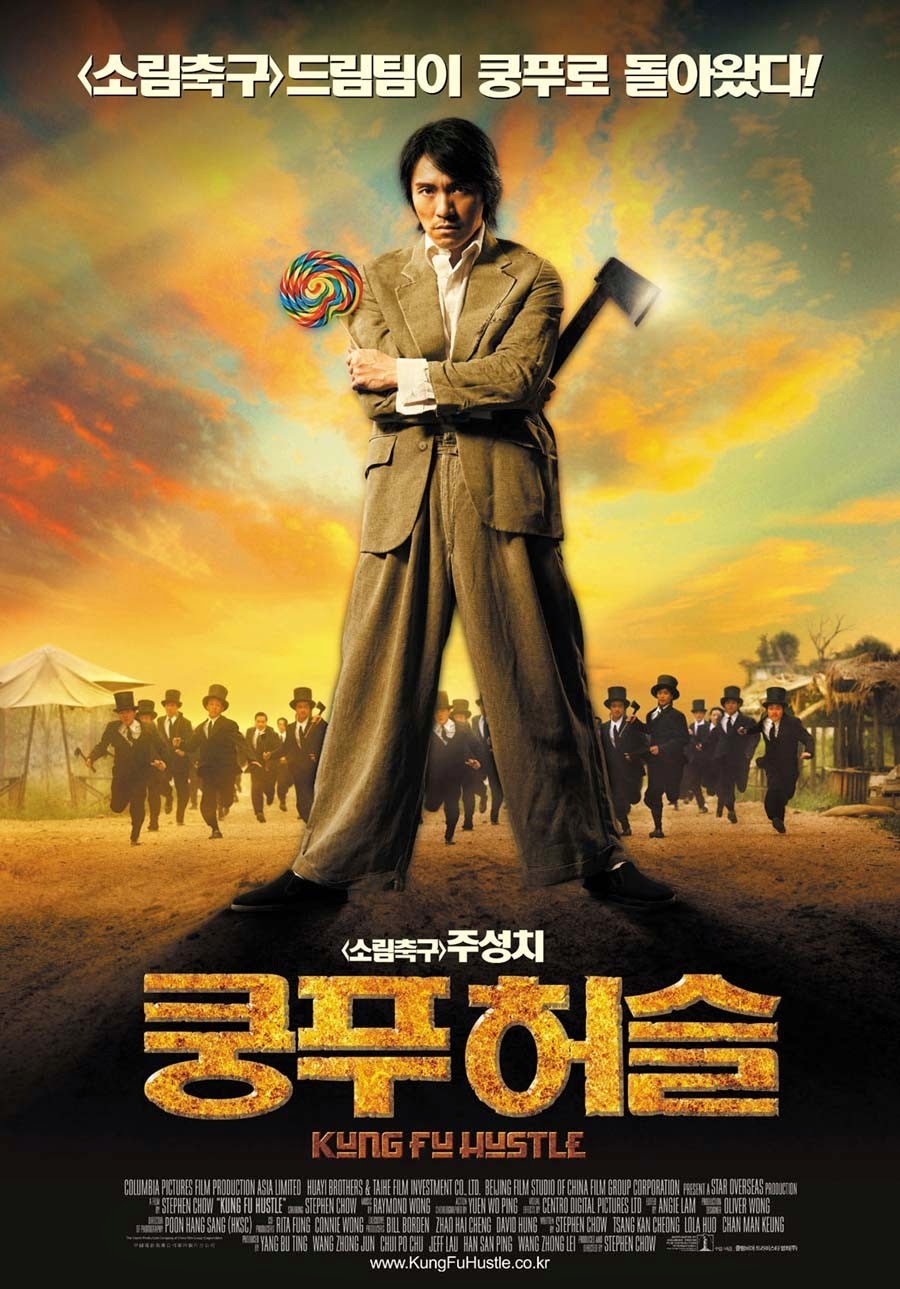 For a long time I've had Wong Kar-wai's career-summarizing masterpiece in the top spot for 2004. But come Endy-time here, I'm feeling a bit iconoclastic, a bit in the mood to shake things up. So I'm going with Apichatpong Weerasethakul's folkloric slow cinema romance in the upset.

If you assign a film a number of stars based on quality, say 1-5, and then add up the total number of stars accumulated by a director in a given calendar year, I suspect that Johnnie To in 2004 earned more stars in one year than any director since John Ford in 1939. However, due to a rule change in 2015, I'm no longer considering multiple films for a single nomination, and so the Endy goes to Apichatpong Weerasethakul, despite To being responsible for three of my ten favorite films of the year. 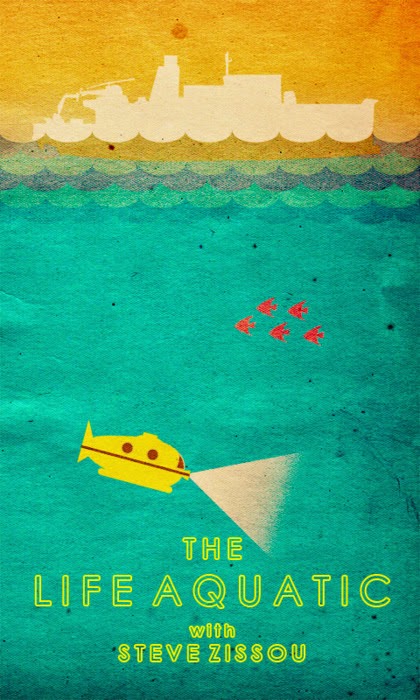 Some funny scripts this year. Maybe it's just me and my weird taste as a cinephile, but it does seem like good adapted screenplays are increasingly rare. Every year I really have to scrounge to find five good ones.

1. Be Here to Love Me: A Film About Townes Van Zandt
2. Fahrenheit 9/11
3. Henri Langlois: Phantom of the Cinematheque
4. The Hunting of the President
5. The Power of Nightmares

Remember when there was a horribly mediocre anti-Bush documentary coming out every other week in 2004? I do. Fortunately, Adam Curtis made a great one. 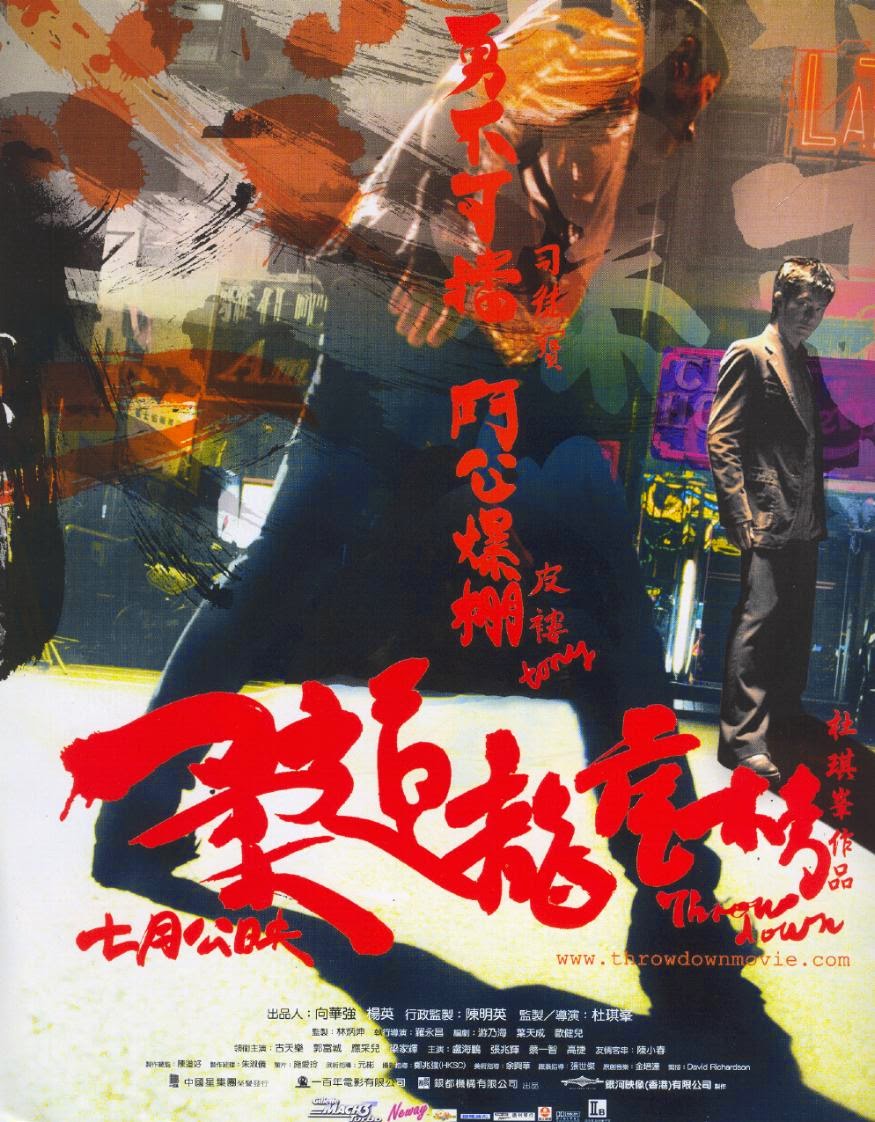 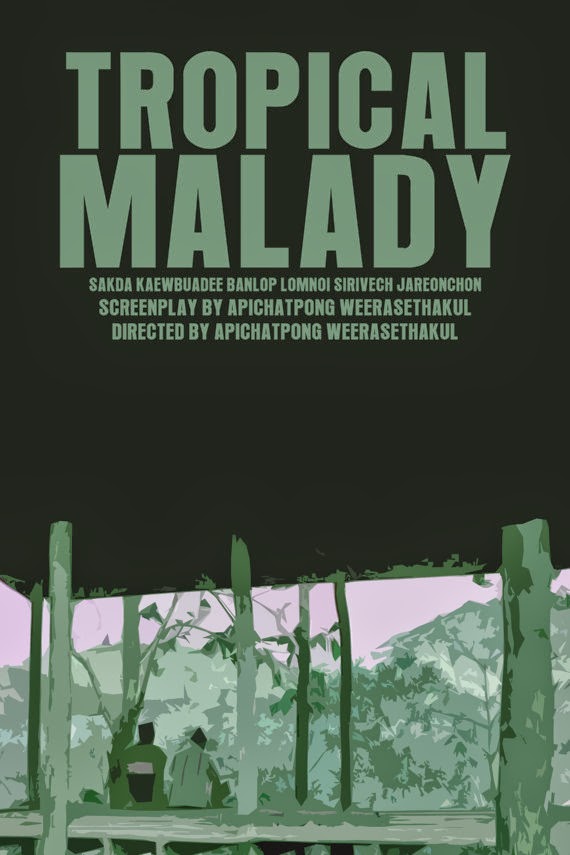 When in doubt, go with Lim Giong. 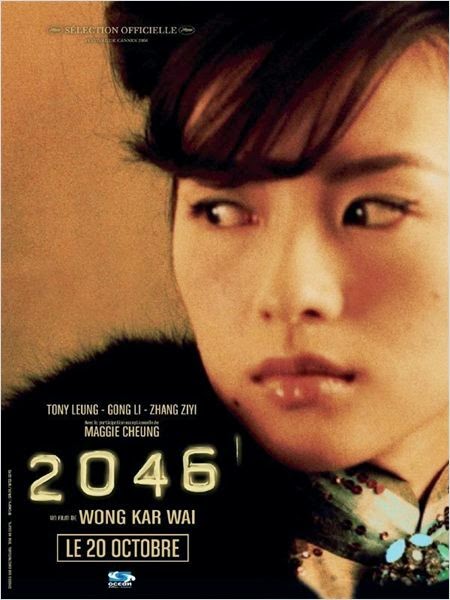