These are the 2002 Endy Awards, wherein I pretend to give out maneki-neko statues to the best in that year in film. Awards for many other years can be found in the Endy Awards Index. Eligibility is determined by imdb date and by whether or not I've seen the movie in question. Nominees are listed in alphabetical order and the winners are bolded. And the Endy goes to. . . 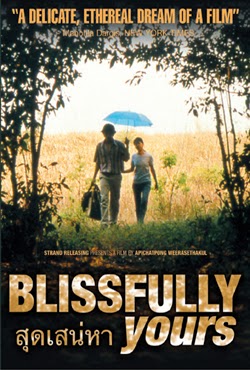 Despite another pair of terrific films this year (that makes nine he directed in the three years 2002-2004), Johnnie To does not pick up his sixth Best Director Endy this year. Instead, I'm giving it to Paul Thomas Anderson for my favorite of his films, one of the weirdest, sweetest romances of the century so far.

Lau and Leung also gave terrific performances in comedies this year (Fat Choi Spirit and Chinese Odyssey 2002), but I'm going with their redefinitions of the cop/triad genre icons for their nominations.

This is Daniel Day-Lewis's second Endy. He will have won in 2007 for There Will Be Blood. 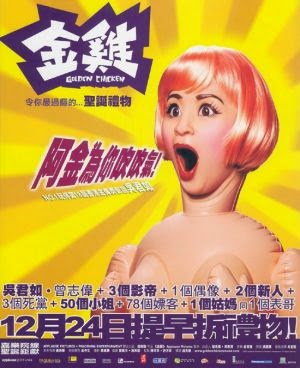 Is there anything more Charlie Kaufman than the fact that the Academy nominated his fictional twin brother for an Oscar, but then gave the award to a Holocaust movie?

Some other good stuff not nominated, films by Nuri Bilge Ceylan and Lee Changdong in particular. 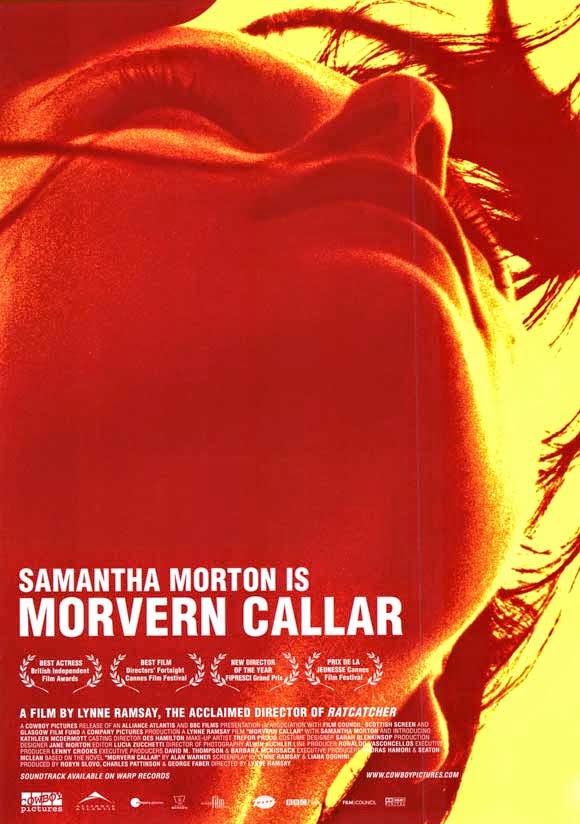 1. The Century of the Self
2. Infernal Affairs
3. Morvern Callar
4. My Left Eye Sees Ghosts
5. Punch-Drunk Love

Tough to leave out Far from Heaven, the House of Flying Daggers of suburban melodramas. 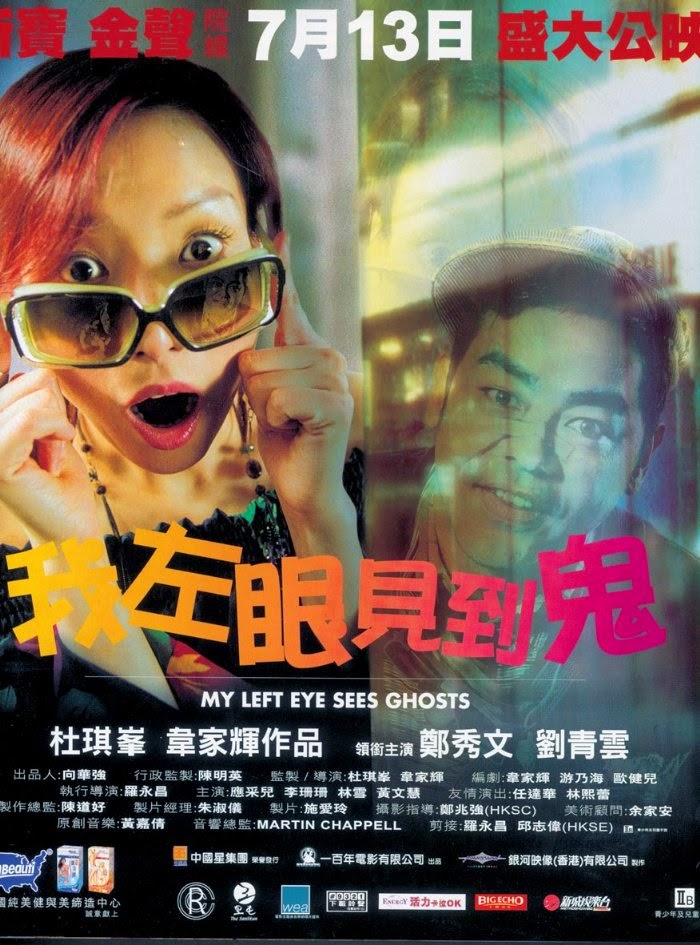 Sure, Flying Yoda is pretty silly, but that opening chase sequence is still great. 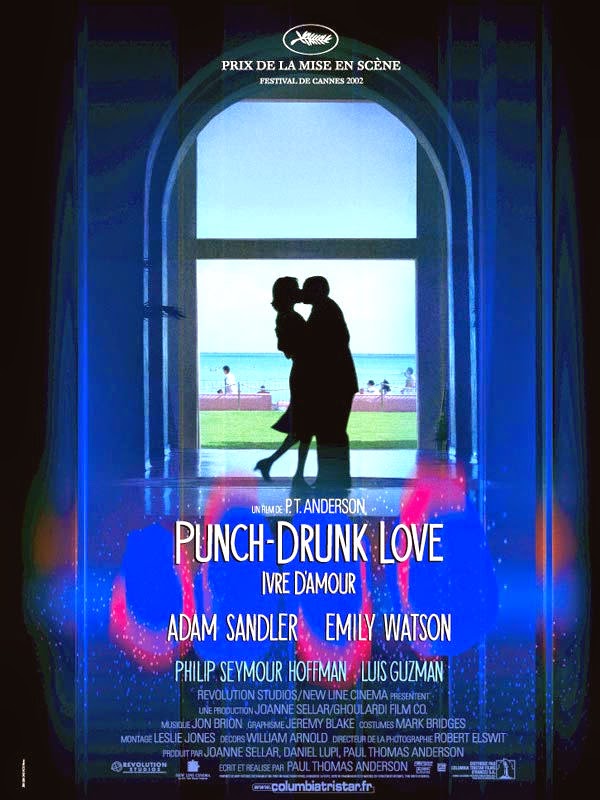