These are the 2000 Endy Awards, wherein I pretend to give out maneki-neko statues to the best in that year in film. Awards for many other years can be found in the Endy Awards Index. Eligibility is determined by imdb date and by whether or not I've seen the movie in question. Nominees are listed in alphabetical order and the winners are bolded. And the Endy goes to. . . 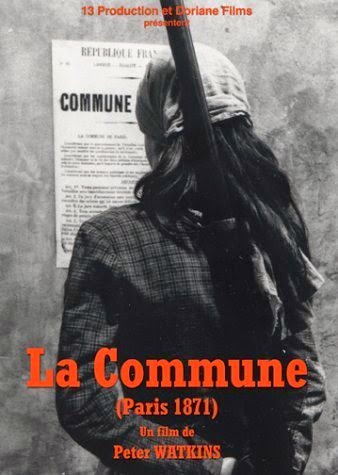 So in a year with four of the most-acclaimed Chinese-language films of all-time (the two that appear on Sight & Sound-type lists, the one that is the only Chinese film to ever get any real Oscar consideration and a favorite among the critical intelligentsia), I'm going with a four hour documentary about a leftist revolt in 19th Century France. I'm unpredictable.

With Crouching Tiger's American popularity came the inevitable backlash from the genre fan corner, with the film's various Miramaxisms providing easy fodder (why Anglicize one character name? Why? And yes, it wasn't Miramax who released it, but Sony, still the flattening aesthetic remains the same). But getting beyond all that, the film remains remarkably accomplished, setting a new standard for prestige martial arts films, one to which every subsequent film this century has aspired. Credit for that has to go to Lee (though I'd like to give a special Endy to Yuen Woo-ping for his choreography and action direction as well).

This is Tony Leung's first Endy win. But I suspect it won't be his last.

Björk is so good she almost makes me like that movie. All these other actresses are amazing as well. Very strong group this year.

I'm following the Oscar convention of categorizing Zhang as Supporting, but isn't she really the lead? Anyway, this way I can nominate for folks in the lead category this year, when it's much richer than the supporting group. Zhang will win Best Actress in 2004 and just miss winning it again in 2013. 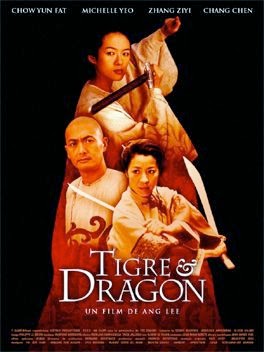 This is Hong Sangsoo's sixth Original Screenplay nomination. He'll be nominated five times in six years from 2008-2013, winning in 2010.

Top to bottom, this is the strongest Adapted Screenplay group since 2009.

This is the first time in Endy history that this category is identical to the Best Picture category, meaning no English language film got a Picture nomination. In fact, House of Mirth and O Brother, Where Art Thou? only barely sneak into my Top 10 for the year.

1. The Heart of the World (Guy Maddin) 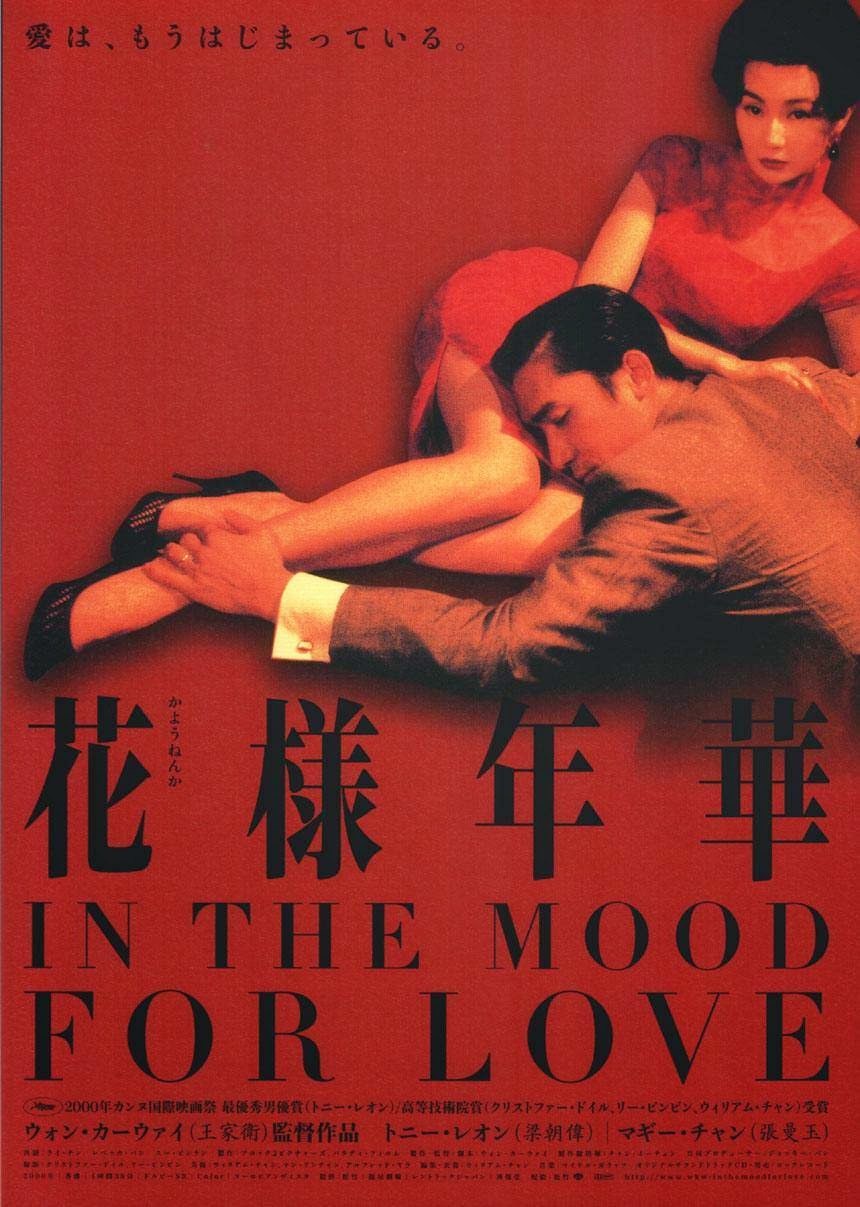 1. Crouching Tiger, Hidden Dragon
2. The Heart of the World
3. In the Mood for Love
4. Tears of the Black Tiger
5. Yi yi

A revolution in a soundstage cavern.

1. Crouching Tiger, Hidden Dragon
2. In the Mood for Love
3. O Brother, Where Art Thou?
4. Platform
5. Tears of the Black Tiger

Maggie Cheung and Tony Leung's outfits create at least 75% of the romance in their film. 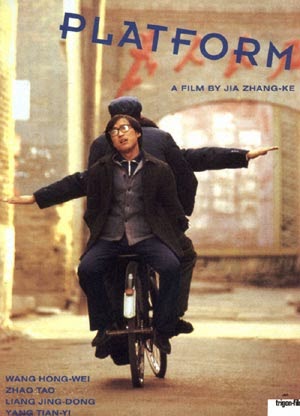 Tough call here, but while I love Björk, Tan Dun is absolutely essential to Crouching Tiger. Possibly the best integration of music into a martial arts film ever.

Bob Dylan won the Oscar this year, which is great because Yay Bob! But much better than his song was his performance of it on the award show, remote from Australia, he kept sidling up to the camera for an extreme close-up of his Cesar Romero mustache. It was hilarious.

1. Crouching Tiger, Hidden Dragon
2. Gladiator
3. The Heart of the World
4. Mission to Mars
5. The Perfect Storm 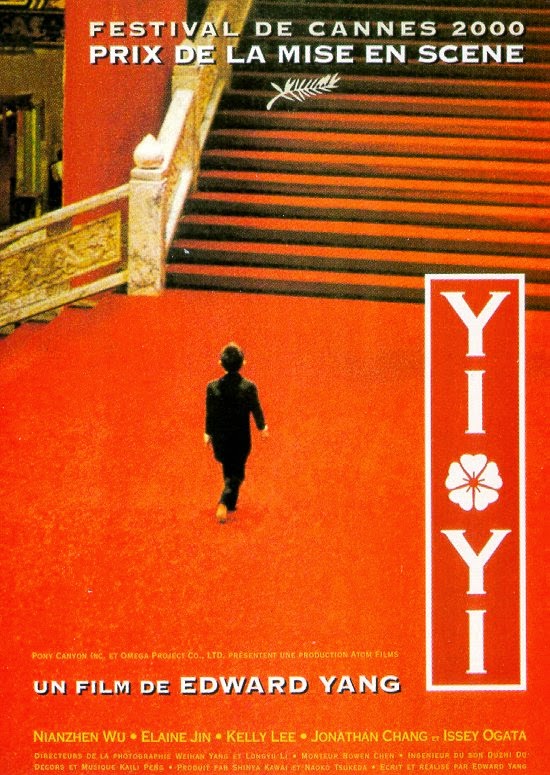