These are the 1997 Endy Awards, wherein I pretend to give out maneki-neko statues to the best in that year in film. Awards for many other years can be found in the Endy Awards Index. Eligibility is determined by imdb date and by whether or not I've seen the movie in question. Nominees are listed in alphabetical order and the winners are bolded. And the Endy goes to. . . 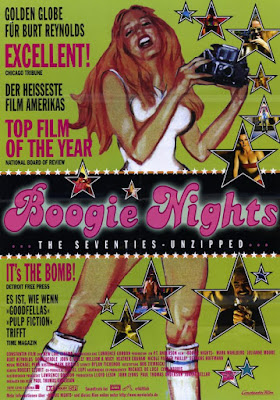 Honestly I'm afraid to go back and rewatch Boogie Nights. It's been years since I've seen it, a film that defined the youthful exuberance and openness of the early stages of cinephilia for me in my younger days. I'd hate to go back and find it to be less than the thrill I got walking into the theatre right at the start of that opening tracking shot. Lynch will win Best Director in 2001 for Mulholland Dr., Kiarostami will be nominated again in 2010 and 2012. Wai will win for co-directing Running on Karma in 2003. This is Tarantino's first nomination for directing, he will have been nominated for Original Screenplay in 2009.

I'm arguing back and forth on whether this should go to Cheung or Leung, they're both so good. Giving it to Cheung knowing that both will have more chances at the Endy as we move backward in time. Leung will be nominated another four times between 1997 and 2004, winning in 2000 for In the Mood for Love.

You could fill out two or three supporting actor categories with the cast of Boogie Nights, Jackie Brown and LA Confidential. 1997 was a great year for ensembles. Moore just missed a nomination for The Big Lebowski in 1998, so this might be a bit of a make-up award for her. 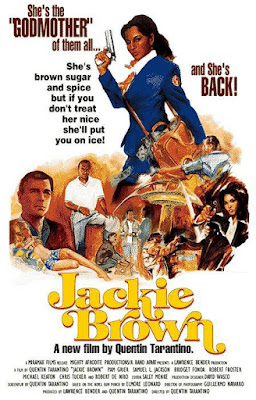 As is often the case, adapted screenplay, outside of the winner, is a wasteland. There's probably another 5-10 original screenplays deserving of nomination.

Hard to imagine two films more different in style than the Kiarostami and Wai films.

1. Fast, Cheap and Out of Control (Errol Morris)

Morris picks up his first (but surely not the last) Endy with the only doc I've seen from this year. 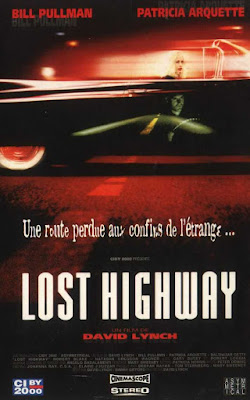 Really tempted to give the award to Too Many Ways... just because of the upside-down fight sequence. But this has to go to Titanic.

Not only because of Milla Jovovich's hair. Other stuff too. 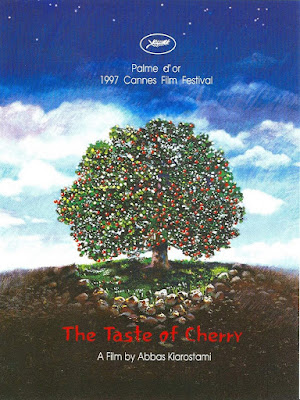 Score, not song. The song is terrible, the score is good.

The Delfonics in an upset!

The sound design in Jia Zhangke's debut is extraordinary, the noises and chaos of the rapidly modernizing city intruding on and dominating every aspect of the young pickpocket's life.