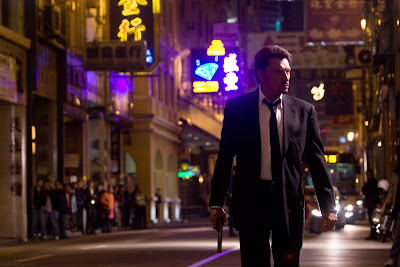 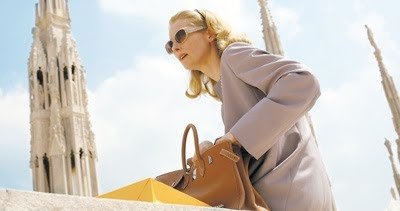 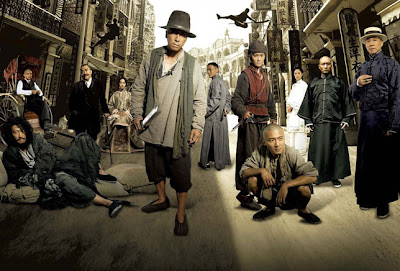 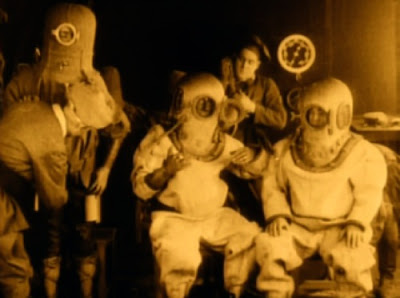 20,000 Leagues Under the Sea - Stephin Merritt (the genius behind The Magnetic Fields and several other musical groups) composed and performed a new score to the silent version of HG WellsJules Verne's sci-fi classic. The movie itself, made in 1916 by Stuart Paton, is not without interest. It boasts of its innovative underwater filming techniques, the veracity of which claim I'm not capable of confirming (though it looked to me like they just filmed an aquarium). The plot follows the crazy Captain Nemo, who's invented a submarine and rescues some people from a shipwreck and takes them to a mysterious island. Adventure ensues. It bears only a passing resemblance to the Disney film with Kirk Douglas, Peter Lorre and James Mason, having more in common with Mysterious Island, a film notable for Ray Harryhausen's effects creating such terrifying animals as a giant chicken. (Note: there are no giant chickens in the silent film version). Anyway, the draw was the score, performed live by Merritt and some of his pals (including organist David Hegarty and Lemony Snicket). It wasn't your typical silent film score, with the musicians occasionally adding dialogue to the action (some of which is very funny, but never really in a derisive MST3K kind of way), and including a pop song or two. The #2 film of 1916.
Posted by Sean Gilman at 11:20 PM