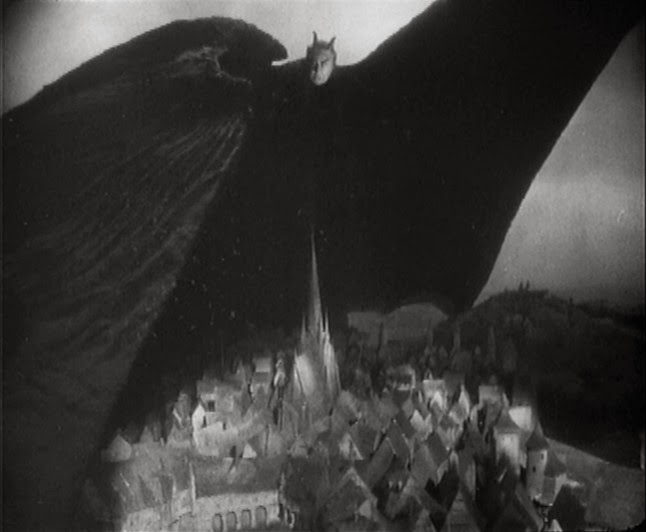 I've watched a few movies since the last rankings update, but I spent a lot more time caught up in the Super Bowl run of the Seattle Seahawks. My TV was tuned to the NFL network for two weeks and I watched the game itself three or four times, along with various NFL highlights productions. I'm still trying to decide if I can include these things on my Best of 2014 lists. And with the Winter Olympics on-going now, there's been a lot more sports-watching than movie-writing at here The End. I did write about Hellzapoppin' though, which is probably the best movie I've seen so far this year.

I have a new episode of They Shot Pictures that should be posted anytime now, on FW Murnau, and we're starting the research for my next one, on Hayao Miyazaki and Studio Ghibli, which should come out sometime in early March. We've had two episodes of The George Sanders Show recently, on Her and The Doll and on The Train and Emperor of the North. We'll be recording our Oscar episode of George Sanders next weekend, and in conjunction with that I'll be posting my Endy Award nominees and winners for 2013.

These are the movies I've watched and rewatched over the last few weeks, and where they place on my year-by-year rankings, with links to my comments at letterboxd.