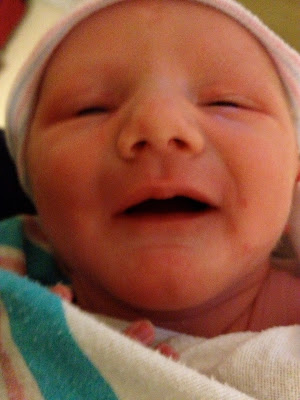 Posted by Sean Gilman at 4:53 AM No comments: 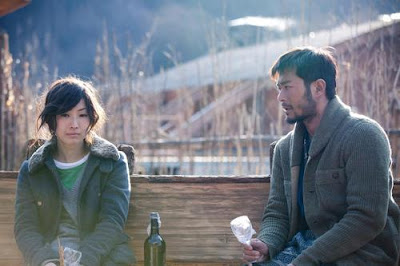 This week we finally recorded the Johnnie To They Shot Pictures episode, you can read about it, download and listen by following the links in this post. Next up for me on the podcast will be the first of two shows on Akira Kurosawa, focusing on his more modern-day films. We're thinking No Regrets for Our Youth, The Idiot and Red Beard right now, but that's subject to change. I'll be watching as many of them as I can in the next few weeks anyway. Look for that to appear on an internet near you sometime in May. I also made a list of the Best Movies of the 1990s over at Letterboxd.

Here are the movies I watched and rewatched over the past week, and where they place on my year-by-year rankings. I've linked to my Letterboxd notes where applicable.

They Shot Pictures Episode #13: Johnnie To The latest episode of They Shot Pictures, wherein we discuss Hong Kong filmmaker Johnnie To is now available over at the website, or on iTunes. After six weeks and 50 or so movies watched, we were a bit disappointed to find that most of the Johnnie To studies we found focused almost entirely on his crime movies, ignoring his comedies and romantic films. So this podcast is an attempt to produce a unified theory of Johnnie To as an auteur, a way to integrate both halves of this highly prolific director's career and examine the thematic ideas and visual styles that run through all his work, not just the more critically-esteemed action art films.

The discussion focuses on his 2002 Sammi Cheng-starring romantic comedy My Left Eye Sees Ghosts, his 2006 gangster-Western Exiled and his 2004 judo movie Throw Down, but as usual those films are only jumping off points for wider considerations of his work. Unlike other episodes, though, we manage to remain mostly spoiler-free.

Over at letterboxd I have a list of all 42 of the movies I've seen so far directed or produced by Johnnie To and/or his frequent collaborator Wai Ka-fai. I also wrote here about his early crime film The Big Heat, and about how the films Infernal Affairs and The Departed highlight certain unique aspects of To's work in relation to Hollywood and Hong Kong films. I also created the Johnnie To Whimsicality Index, which is exactly what it sounds like.
Posted by Sean Gilman at 4:31 PM No comments: