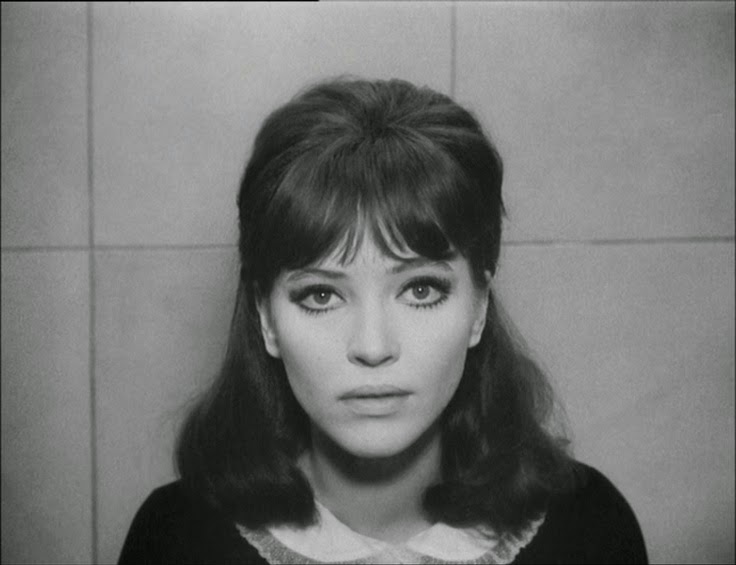 Since the last update I have, along with Mike from The George Sanders Show and Seema from They Shot Pictures, launched a new website, Seattle Screen Scene, dedicated to arthouse and repertory film in the Seattle-area. The site is inspired by New York's wonderful Screen Slate, with listings of all the specialty showings in the city over a given week (also available as a weekly newsletter) but also featuring reviews, previews and other features (like Mike's interview this week with Cinema Books owner Stephanie Ogle).

Other than a long review of Troy and various letterboxd short reviews, all my writing for the last month has been over there, with looks at Sleepless in Seattle, Two Days One Night, National Gallery, Adieu au langage, and a James Stewart double feature, along with revised and updated versions of reviews that originally ran here on The Taking of Tiger Mountain and Actress. Mike and I also did George Sanders episodes on Selma and Malcolm X and The Shopworn Angel and The Cheyenne Social Club.

I also announced the nominees for the 2014 Endy Awards. As with every award and ranking on this site, these are subject to revision, of course. In fact, I'm going to do a big update with all the new 2014 films I've seen since the initial post in the next couple of days. But I'll be announcing the winners on Oscar night coming up in a couple of weeks (we'll also have an Oscar preview episode of The George Sanders Show that weekend).

At letterboxd I updated my Best Movies of Every Year list and created some new lists for Clint Eastwood, William Goldman and James Stewart. I also made a big list of the Top (East) Asian Films of the Decade (So Far), to highlight cinemas that seem to constantly be underrepresented on such endeavors.

These are the movies I've watched and rewatched over the last few weeks, and where they place on my year-by-year rankings.