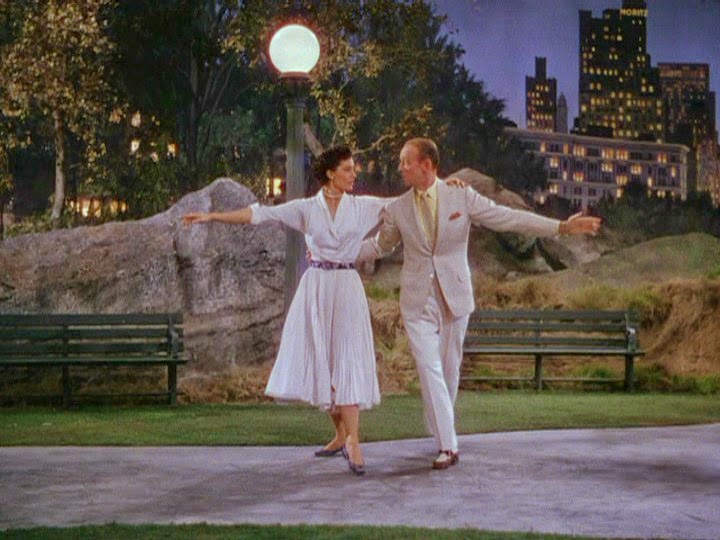 Since the last time I updated this, I sold one house and bought another. We'll be moving a few miles south to Tacoma at the end of May, a nicer house in a nicer neighborhood that's nonetheless within reasonable driving distance to Scarecrow Video. In between house showings and viewings, I managed to write about some musicals (Bye Bye Birdie and I Doot It and In the Good Old Summertime) and a bunch of Hong Kong movies: John Woo's Heroes Shed No Tears and Once a Thief and his epic Red Cliff, Tsui Hark's Love in the Time of Twilight and The Lovers, Stephen Chow's Journey to the West: Conquering the Demons, and Ann Hui's Zodiac Killers.

On The George Sanders Show, we discussed Orson Welles's The Magnificent Ambersons and Jia Zhangke's Platform. The next episode, on Raya Martin and Mark Peranson's La última película and WC Fields's Never Give a Sucker an Even Break, will be up in a few days. As well, the first Vincente Minnelli episode of the They Shot Pictures podcast, covering his musicals, specifically The Pirate, The Band Wagon and Gigi, has been posted. My next They Shot Pictures will be on Lau Kar-leung, to come sometime in June, after we move. I'm very much looking forward to that one.

Over at letterboxd I have a number of lists, some of them new, some newly updated (such as my on-going Running Out of Karma tally, now up to 63 movies). I've also got short reviews of pretty much everything I don't cover at length over here at The End.

These are the movies I've watched and rewatched over the last few weeks, and where they place in my year-by-year rankings.

Song of the Day: Thrice All-American

Looks like we're moving to Tacoma, so to celebrate, here is Neko Case, the Official Sound of the South Puget Sound.

It's a fan-created video, which doesn't appear to actually have any images of Tacoma, but it's the best I could find on the youtube.
Posted by Sean Gilman at 8:35 AM No comments: