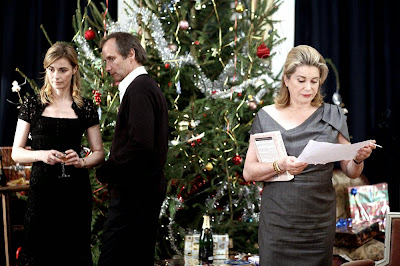 I've been rolling along with my Johnnie To and Hong Kong Cinema series Running Out of Karma over the last few weeks, taking some fun detours into the work of the Hui Brothers and late 80s Girls with Guns movies. This month I've reviewed Tsui Hark's Working Class, Michelle Yeoh in Royal Warriors and Corey Yuen's She Shoots Straight in addition to Johnnie To's third feature Seven Years Itch and a revisit of his great 2012 film Drug War.

I've also recorded a bunch of podcasts since the last update. The second of our John Ford episodes on They Shot Pictures, covering his War Movies, along with a extensive two-part year-in-review episode. On The George Sanders Show, we've done episodes on The Hudsucker Proxy and Lady for a Day, Crank and The Victim and Meet Me in St. Louis and A Christmas Tale.

Over at letterboxd, all my lists are updated, with a running account of the Running Out of Karma films (32 as of right now) and a new one for Michelle Yeoh.

I'll have some year-end lists and stuff up here over the next week, covering the best of 2013 movies and also my favorite non-2013 movies I saw for the first time this year. I still have a full week of movie-watching to go. 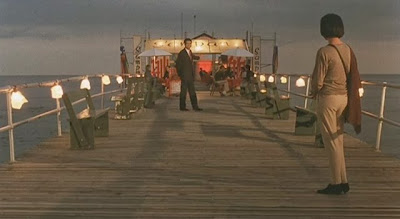 These are the movies I've watched and re-watched over the last couple of weeks, and where they place in my year-by-year rankings: 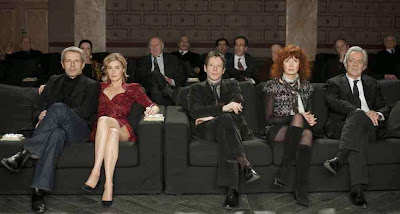